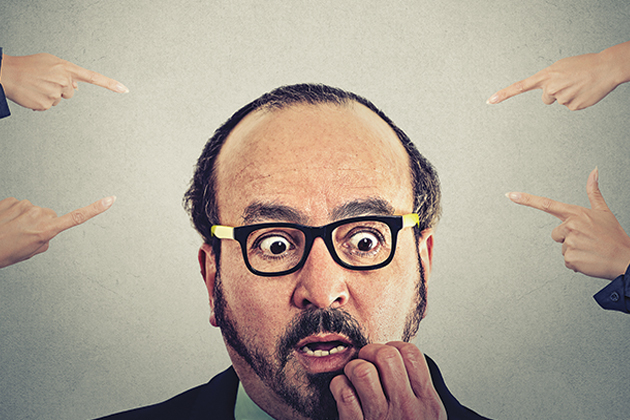 With easy access to social media, employees are increasingly thrusting companies into the spotlight and inviting public scrutiny by airing their personal opinions.

When junior attorney Aysh Chaudhry uploaded a 21-minute YouTube video denouncing Western ideologies and placing blame for the Paris Charlie Hebdo attack on non-Muslims, it quickly became a reputational nightmare for his employer, U.K.-based law firm Clifford Chance. Chaudhry apologized publicly, but ever since the video was posted in January, firms have been scrambling to redefine disciplinary procedures within the tenets of the U.K.’s freedom-of-speech legislation. This is just one example of the problems employees can cause when sharing controversial opinions.

But it is not only on social media that companies are running into trouble. In a 2013 radio interview, Barilla Group’s CEO Guido Barilla expressed his personal opinion about gay families. “I would never do [a commercial] with a homosexual family, not for lack of respect but because we don’t agree with them,” he said. “Ours is a classic family where the woman plays a fundamental role.” Barilla added, “[If gay people] like our pasta and our advertising, they’ll eat our pasta; if they don’t like it then they will not eat it and they will eat another brand.”

Consumers did just that. An outraged public took to social media in droves, resulting in a viral nightmare for Barilla and his company, and a boycott began almost immediately. Within days, Barilla apologized and met with members of the LGBT community in a gesture of goodwill. Within two months, the company announced that it had formed a company-wide diversity and inclusion board and hired a leading LGBT activist to head the effort.

Still, the best way to address reputation risk is to build a culture that makes a clear distinction regarding each employee’s responsibility to protect the company image. “The worst position to be in is that of the ostrich—to put your head in the sand,” Eugene Pettis said. “You can say ‘I’m not going to deal with it’ but you will have no defenses when that moment comes where one of your employees exposes the company and you have never done anything to try to limit that type of exposure.”