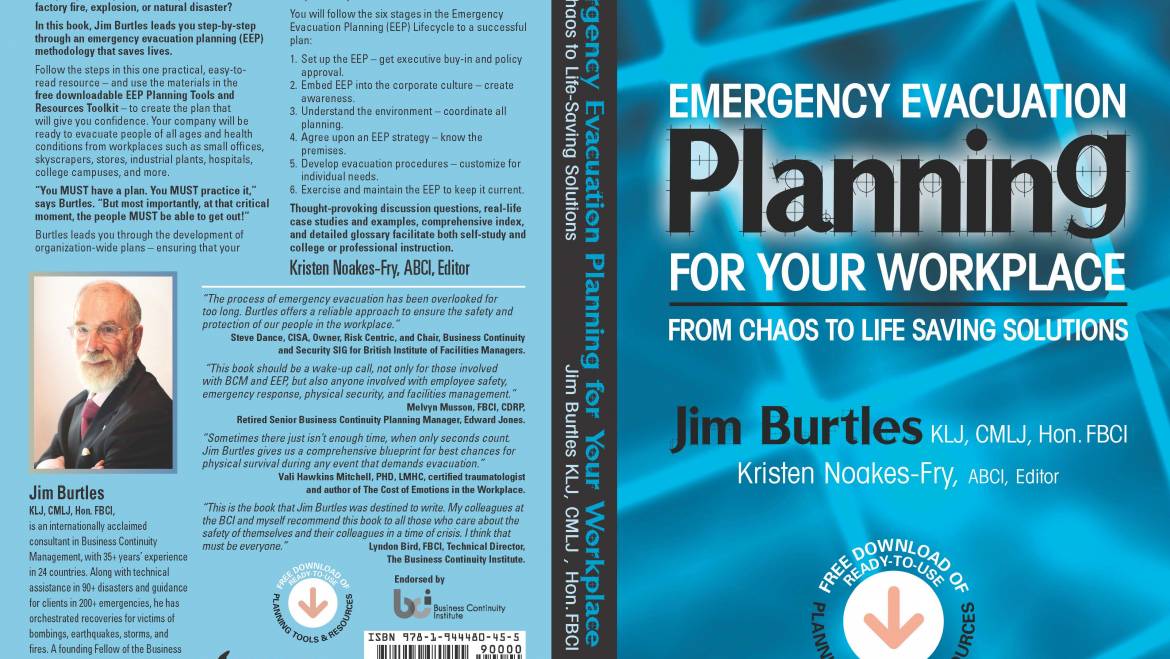 I have rather mixed feelings about the devastating fire at the nearby Grenfell Tower.  Having been brought up and worked most of my life in this part of London; I am even a Freeman of this great city.  As a young boy I often visited family friends in who lived in Grenfell Road, long before the tower was built.  The physical proximity and personal memories of the neighbourhood mean that I am keen to go over there and help.  That then causes stress because of the appalling scene which prompts thoughts of the agonies experienced by thousands of people, many of whom we probably knew by sight.  We do our weekly shopping in a nearby supermarket where we have probably chatted with some of them as we queued at the checkout.

The ruin now stands as a reminder of a tragedy which will never be forgotten in this part of the world.  Indeed we still often think about the Great Fire of London that devastated our city 350 years ago.  Yes, it caused devastation but it led to a better city with wider roads, a better layout and the foundation of our Fire Service.

From a professional perspective I have concerns about the fire and safety status of Grenfell and the many other tower blocks in our part of the world.  Somehow the flammability, protection and safety of those who live on the other side of the world doesn’t cause me the same level of concern.  However, at a rational level I do believe that the same rules, regulations, codes of practice and conduct should provide the same level of protection for all of us.  Everybody has a human right to expect safe and secure living conditions.  The primary question is: “How do we ensure that all our homes are safe from fire, flood and storm?”  There is an even more difficult question which I cannot answer; that is when we extend the concept of safe to include protection from attack, for whatever reason.

It is very easy to slip into the vengeful mindset which seeks to find out who should be blamed and punished.  However, I do believe that those who made mistakes along the way were probably misinformed or misled at the time they made their decisions.  It is all too easy to look back and spot what turned out to be an error, but I don’t think that helps in the long run; unless of course one draws a lesson and learns how to avoid or prevent a recurrence.  From a philosophical perspective – living is a lifelong learning experience.  Life presents us with a series of questions and opportunities which can all be rather elusive.

The local response to the Grenfell Tower inferno has been one of a family-like community who are used to pulling together and sharing their ups and downs.  They are the people who are responsible for the joyous Notting Hill Carnival which is an annual celebration of diverse cultures and hopes for the future.  The bonds of friendship and empathy have been strengthened to the extent that you can now sense the feeling of love and caring which now permeates these lovely people.  It seems such a pity that so many of them are having to be re-homed with a question mark over them ever being able to return.

Meanwhile local authorities up and down the country are conducting urgent investigations into the fire safety of other sites where similar cladding has been applied in recent years.  The government is also reviewing current regulations recommendations and restrictions to try to ensure that this type of event can never happen again.  One of the key factors which soon emerged was the fact that many of these residential buildings were not fitted with sprinkler systems when they were built.  This rather short-sighted decision seems to have been made on economic grounds.  Later on the fatal cladding was added to improve their appearance and save money on heating.  The final act of that tragic pantomime was when a fridge freezer caught fire on the fourth floor of Grenfell Tower.

From an emergency planning point of view there is now even clearer evidence that effective evacuation plans and procedures are absolutely essential for any large building whatever its purpose.  Effective means that they do have to be timely, tried, tested and regularly rehearsed.  If there is not an effective emergency escape procedure in place then no-one should be allowed to work there, let alone sleep there.  The only exception would be for those who are trained and clothed to deal with an outbreak of fire.

Just like 9/11 this event has changed the way the world looks at buildings and those who inhabit them.  It was an expensive wakeup call and I can only hope that architects, builders, landlords, councils, lawmakers and regulators all take heed and apply the lessons as soon as humanly possible.  Obviously the use of fire-proof materials is being looked at quite seriously and urgently.  However I also have concerns about the overall design concept of many modern high rise buildings.  Because land is so rare and expensive in our modern cities there is a tendency to build very high on a small footprint.  As you go ever higher and narrower the risk of an emergency causing panic and blocked stairways increases proportionately.  A wide expansive layout allows room for a number of alternative well-separated exit and escape routes, whereas a slim narrow building automatically restricts the number of routes and their separation.

Entering any building without a secure escape plan is like stepping into a mouse trap; you can’t be certain of coming out, alive or otherwise.  Perhaps you can’t change your building but at least you can make sure that everyone can get out smoothly and safely.  If you can’t, or won’t do that then you could be liable for the inevitable tragedy which is waiting to happen.