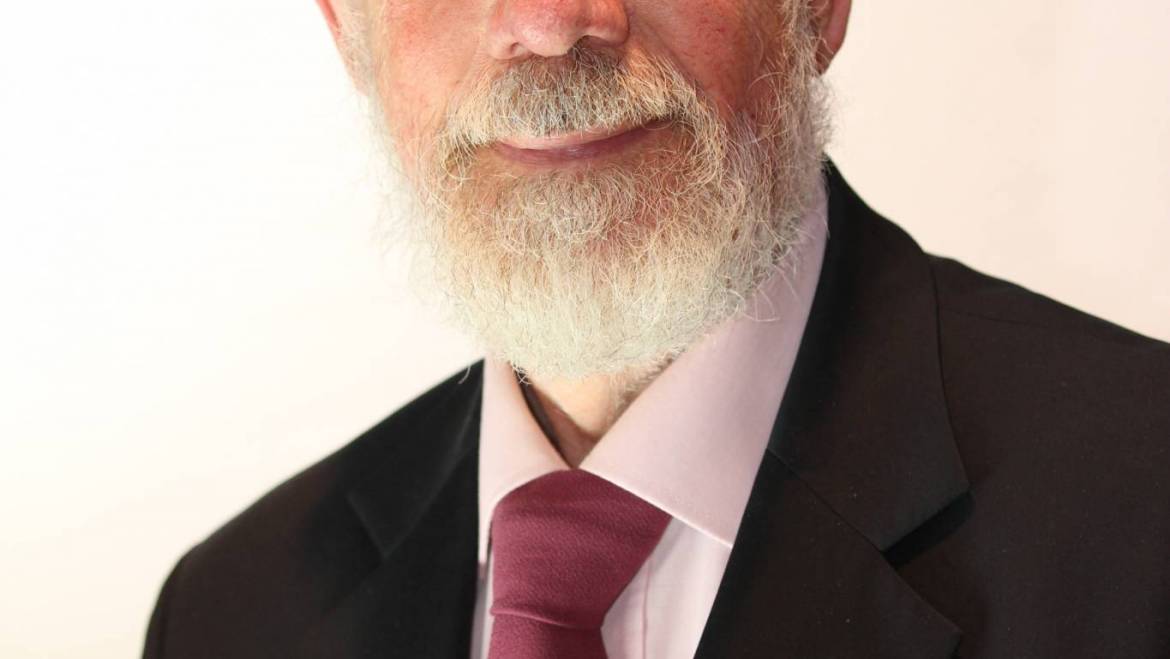 I first met Jim at a conference over two decades ago. His warmth, eagerness to share his knowledge and experience, and enthusiasm left an immediate and lasting impression.

Among other achievements, Jim was a widely respected expert on business continuity, a founding Fellow of the Business Continuity Institute. He was granted Freedom of the City of London in 1992, received a Lifetime Achievement Award in 2001, and was awarded an Honorary Fellowship by the Business Continuity Institute (BCI) in 2010. In 2005, he was granted the rank of a Knight of Grace in the Military and Hospitaller Order of St. Lazarus of Jerusalem, an ancient and charitable order which cares for those afflicted with leprosy and similar debilitating diseases. His practical experience included hands-on recovery work with victims of traumatic events such as explosions, earthquakes, storms, and fires.

Around 2005, Jim approached me to publish a book he had authored on business continuity, which was a major contribution to the field. His approach and rigor simply blew me away!

Jim’s breadth of interests and passions amazed me. He authored a revolutionary book on emergency building evacuation based on his unique experience assessing the 9/11 evacuations. Last we spoke, he was almost done writing a science fiction novel, which I am hoping I will get to read one day – I have no doubt it will be entertaining.

Most of all, I will miss conversations with Jim as my friend – a compassionate, generous, intellectually gifted, simply wonderful man.

He will be missed.