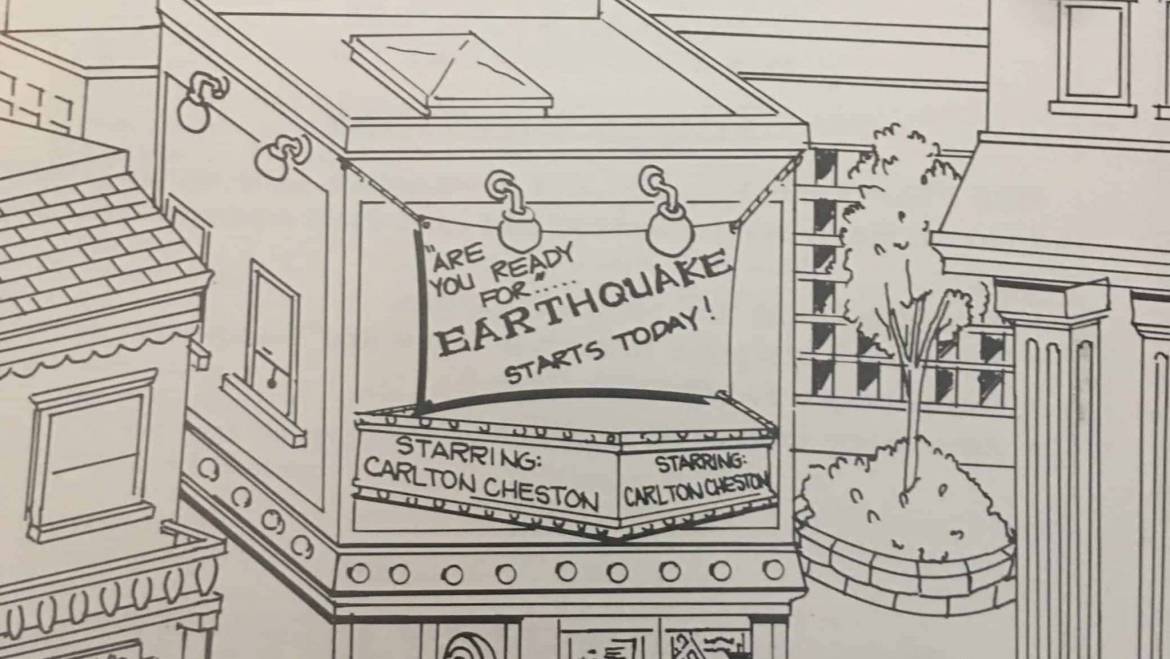 The Journey Began in December 1985

As a resident of Southern California, Kathy Rainey had firsthand experience with earthquakes, but the Mexico City quake of 1985 was stunning in its devastation. The extended shaking destroyed thousands of buildings, leaving 250,000 people homeless. Forty percent had no electricity, 70 percent lacked telephone service and potable water was scarce.

Deeply affected by the televised images of suffering and aware that much of it could have been alleviated by preparation and planning, Kathy set to work gathering reliable information on disaster preparedness and sourcing survival products which, in the pre-internet world, were difficult to find. Her goal was to build earthquake survival kits for businesses, schools, communities and families, equipping them to survive the 72-hours following a major earthquake, flood or other natural disaster.  Her company, Emergency Lifeline Corporation (ELC), was launched in late 1985 and today is more relevant than ever, having expanded its offerings to address a wider scope of disasters, both natural and manmade.  www.emergencylifeline.com

From the beginning, survival education was an important aspect of ELC’s mission. In its first year of business, the company wrote and distributed a pamphlet with lifesaving tips, articles and advertisements for essential earthquake survival tools. Over the years, the pamphlet grew and, by 1996, it had evolved into the exhaustive Disaster Resource Guide, an international publication designed to help organizations prepare for and mitigate any type of interruption that could affect their operations. Recognized by the Department of Commerce as the most comprehensive listing of companies offering preparedness resources, the guide included articles written by world-renowned experts in continuity and resilience. The industry was growing and by 2003, Kathy was supplementing the annual guide with a bimonthly Continuity eGuide distributed to more than 30,000 professionals.

A Bigger Vision Emerges – the Risk and Resilience HUB

By the early 2000’s, organizations were facing dramatically increased risks.  Dependence on technology left networks open to cyberattacks and disruptions in communication. Terrorism, both domestic and foreign, was a threat to human safety. Global interdependency created vulnerabilities in international supply chains. And climate change was just beginning to reveal its devastating potential.

Most organizations and agencies took a whack-a-mole approach to disaster preparedness and continuity. As a problem popped up, they remedied the situation and created a plan to prevent future disruptions. What was truly needed, however, was a fully integrated approach to organizational resilience.

In response, Kathy began developing an all-encompassing digital platform: the Risk and Resilience HUB (www.riskandresiliencehub.com). Now active, the HUB is an innovative and dynamic ecosystem with four objectives:

The Risk and Resilience HUB, was 35 years in the making and promises to bring much-needed organization and cohesion to what was once a highly fragmented industry. As one might expect, it will never become obsolete, because adaptability, resilience and continuity have been integrated into its digital DNA.